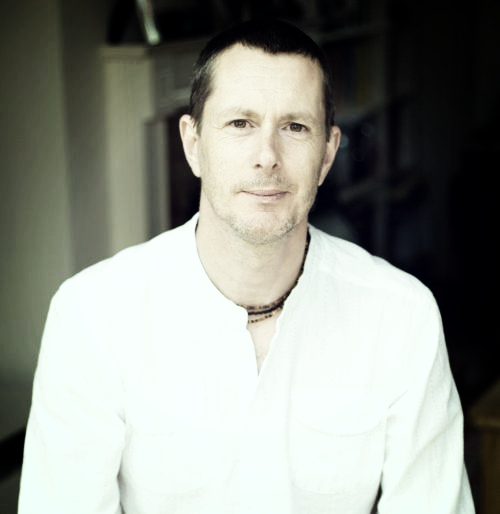 Ken Banks, Head of Social Impact at Yoti, is a British award-winning social entrepreneur, mobile technology and global development expert with an undergraduate major in Social Anthropology with Development Studies. He is best known for developing FrontlineSMS, a mobile messaging platform used today by non-profits in over 190 countries around the world. He is a PopTech Fellow, a Tech Awards Laureate, an Ashoka Fellow and a National Geographic Emerging Explorer. In 2013 he was nominated for the TED Prize. In recognition of his pioneering work, he was presented with the 2017 Eugene L. Lawler Award for Humanitarian Contributions within Computer Science by the Association for Computing Machinery in the USA, and in 2018 appointed Visiting Fellow at the prestigious Judge Business School in Cambridge.

Ken is also a published author. His first edited book, The Rise of the Reluctant Innovator, was self-published in late 2013 and came with a Foreword from Archbishop Desmond Tutu. A follow-up, Social Entrepreneurship and Innovation, published by Kogan Page, was released in March 2016. In addition to his pioneering work with mobile technology, Ken is a keynote speaker, thought-leader, consultant, innovator and mentor.

In April 2018 Ken closed down kiwanja.net to take on a full time role as Head of Social Impact at Yoti, a London-based startup developing an innovative digital identity platform.