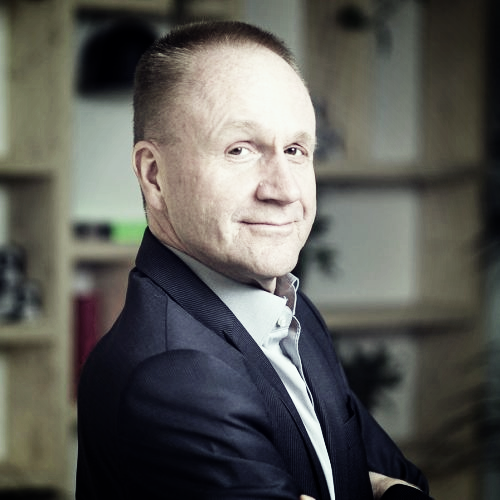 Mika leads Sitra’s Impact Investing Assistance Unit. From Sitra’s perspective impact investing offers Finland a new, profitable tool for enhancing positive societal and (including environment) development. It is also seen as a means of enhancing profitable co-operation between the private, public and NGO sectors by preventing and solving various societal and/or environmental problems in a qualitatively and economically sustainable way.

Mika has previously worked in leadership positions in organizations such as Finland’s Slot Machine Association from 2008 to 2012 and the Finnish Centre for Health Promotion between 2003 and 2008. He has also worked in Finland and abroad, particularly as a champion of health and wellbeing promotion and preventative action. In addition, Mika has been engaged in the development of collaboration between the public, private and third sectors. One of Mika’s most public achievements is the National Heart Symbol system (food labelling) – he headed its development and start-up when working for the Finnish Heart Association between 1995 and 2003.