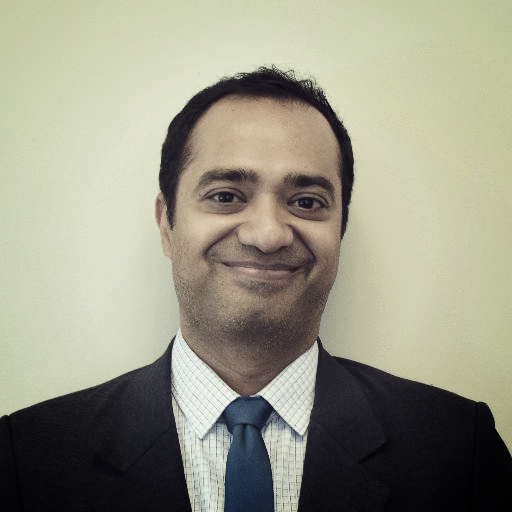 Pradeep Nair heads the Ford Foundation in India and the region.


He started his career as a strategy consultant, working in the technology field, in the US. After several years working with corporates and start-ups in the US and Europe, he pivoted his focus to the emerging countries.


He has worked with President Clinton’s foundation team, managing their India work, and also helped expand the global cities network – C40. He later helped set up the Institute for Sustainable Communities in India, after which he moved to New York to helped Paul Volcker set up his social start-up.

An engineer and MBA by training, he has worked and lived in North America, Asia, Europe, and the Middle East.

He also teaches investing, social entrepreneurship and management at several institutes in India, and as an angel investor, is continuously trying to convince other investors to make patient investments.