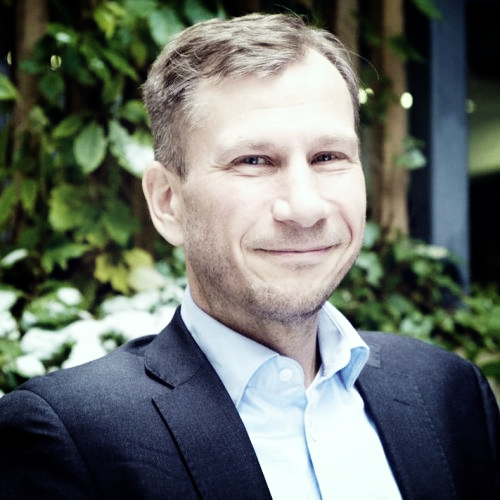 Reidar joined FiBAN as Managing Director at the end of 2017. The over 650 approved business angels of FiBAN invest around 30 million euros into more than 300 startups per year. Before FiBAN, Reidar headed the Finnish operations of the Founder Institute – the world’s largest startup acceleration program.

Reidar’s past employers include Samsung, Nokia, TeliaSonera, Digital Equipment Corporation and T​ekes. His employers in the media industry include the Finnish National Broadcasting Company, a number of commercial radio stations and Arcada university of applied sciences, where he was the founder and first Director of the four-year B.A. program in Media and Communications.

Reidar studied Computer Science at the Helsinki University of Technology (now: Aalto University) majoring in Interactive Digital Media and minoring in Mass Media and Journalism, which he studied at the University of Helsinki.

Reidar is a popular public ​speaker and he is interviewed as an expert on startup investing, business development and personal development in national media almost weekly. You often hear Reidar’s voice in your telephone and whenever you travel by train in Finland.