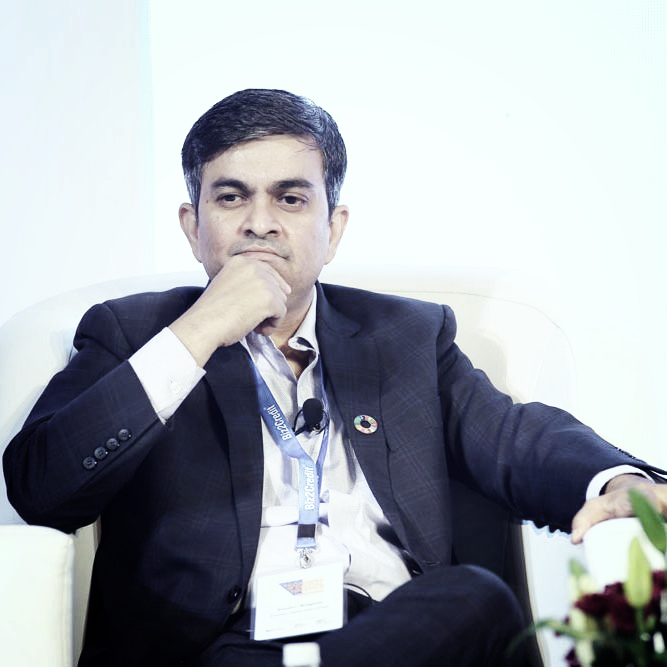 Royston joined Grameen Capital in 2007 to launch the organization as CEO. He currently oversees all aspects of operations in India and is now also leading Grameen Impact Investments India.

Grameen Capital, founded by Grameen Foundation USA, IFMR Trust and Citigroup, is a first of its kind social business enabling Microfinance Institutions and Social Enterprises wider access to the capital markets. Grameen Capital is part of the global Grameen family of companies, the flagship of which is the Nobel Prize-winning Grameen Bank founded by Nobel Laureate Professor Muhammad Yunus.

The London-based Finance Monthly publication named Royston in their 2013 Global CEO Award Winners list as Top 4 CEOs in Asia, and Top 2 in India, the other one being Kumar Mangalam Birla. He has also been awarded the Global CSR Leadership award by World CSR Congress and the Power of One Award by the Archdiocese of Bombay.